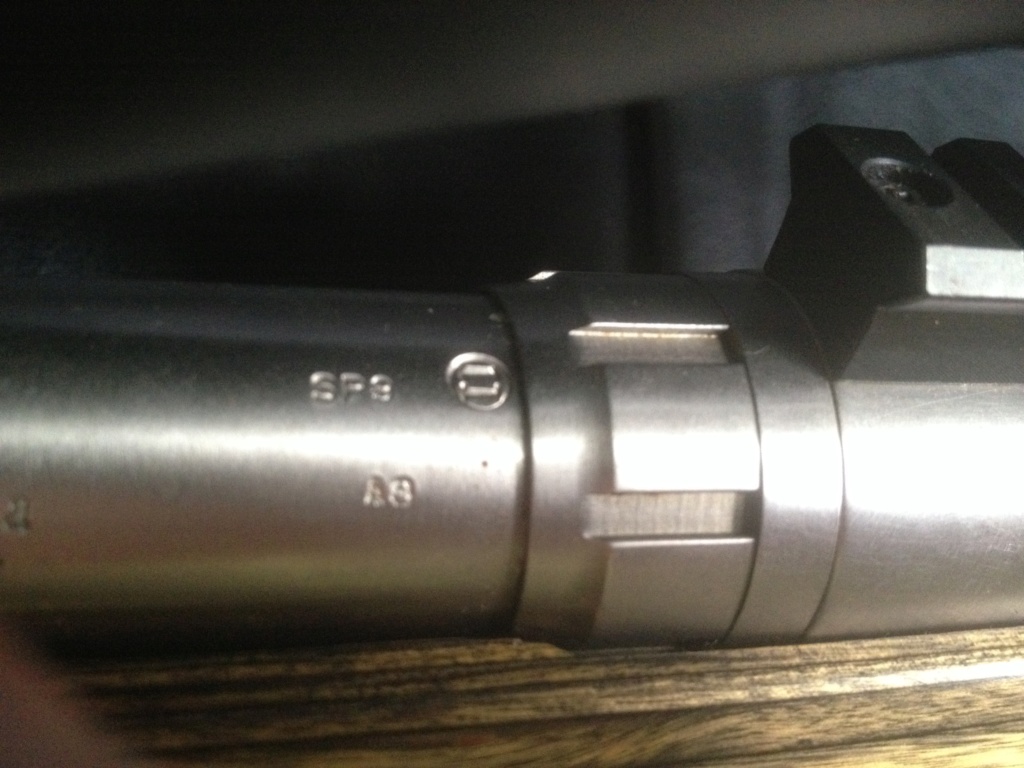 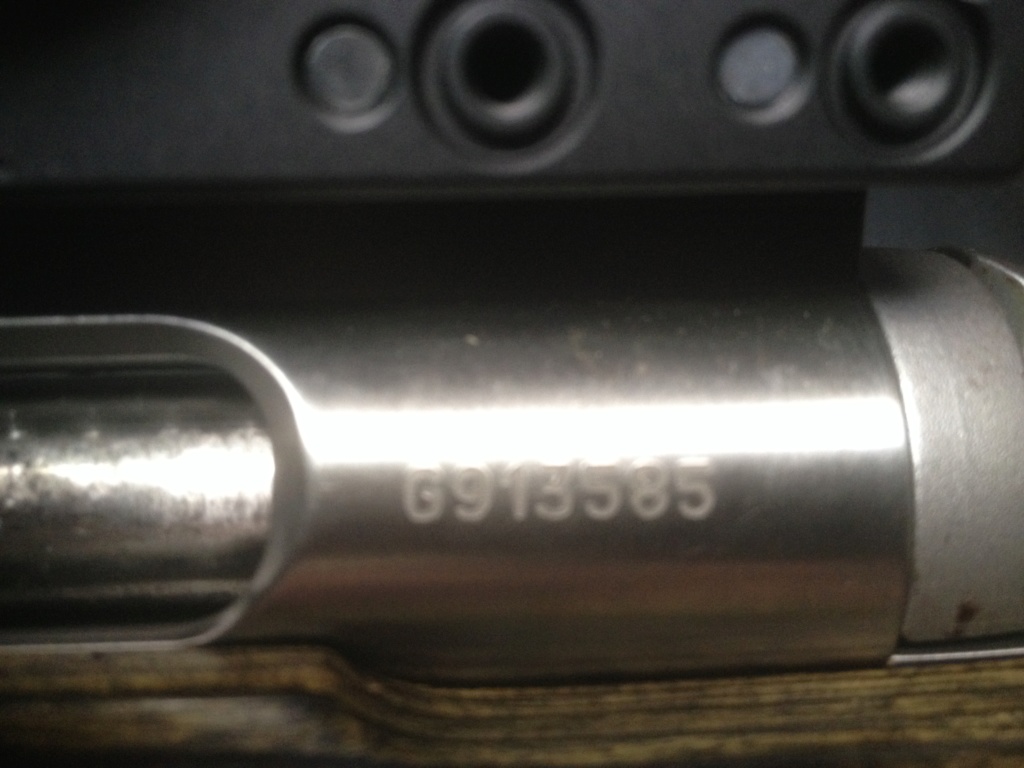 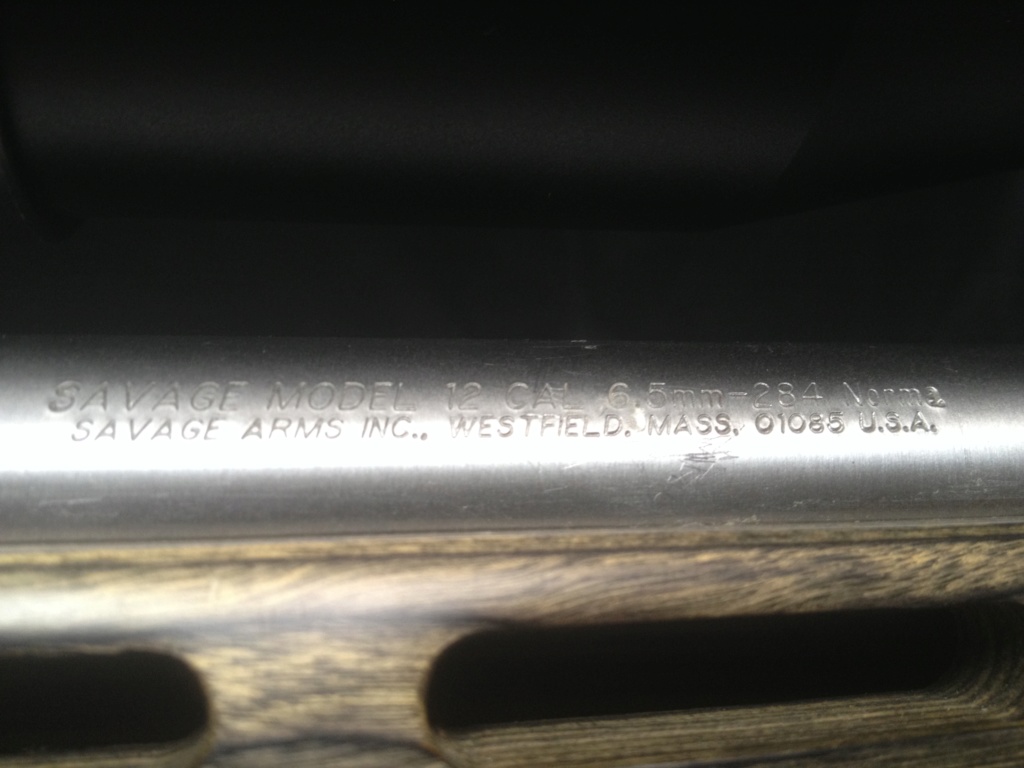 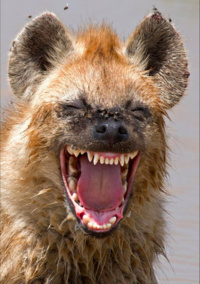 These are the rule changes for the Ko2M 2020. We will post the complete list of rules soon, we are just getting the changes out so shooters can see exactly what they are without having to read through everything.

This is a team competition. Each team consisting of up to 2 people, a shooter and spotter. The team must remain the same from the preliminaries all the way through the finals. No substitutions are allowed for the finals. Spotters may only spot for one shooter.

The bipod can only be attached to the rifle at a single point, however, having it attached to a RRS/ARCA rail, or a BipodExT system (in each case that is mounted parallel to the bore) is allowed and can be moved during the course of fire. Bipod legs must be capable of folding or otherwise collapsing along the length of the gun. In the collapsed position, the bipod, and everything else on the rifle cannot exceed a width of 8 inches. The only mechanical elevation adjustment in the front portion of the rifle and bipod system must come from the independent movement of each of the bipod legs. (Note: This does not limit the use of a mono-pod located near the rear of the rifle). The leg can only be attached to the rest of the bipod (with the exception of springs designed for rapid deployment like on the Harris) at a single point. The folding or extending portions of the legs do not require tools to deploy/operate and if asked to demonstrate, the shooter must be able to deploy the bipod from the fully folded and collapsed position into the firing position in under 10 seconds.

The bipod may only have two points of contact with the ground. The foot of the leg that comes in contact with the ground may not exceed 4 inches in width or length. The rifle and bipod must remain rigid when firing, there can be no recoil dampening or movement of the rifle in relation to the bipod in any way for the purpose of damping/reducing recoil. Nothing can be placed on top of the bipod/rifle to add additional weight/support. Common examples of these are sandbags and stakes. No sharp pointed bipods which will damage the blast sheet are permitted. Unconventional designs must be sent in for approval ahead of time. As with all the rules, any team seen to be attempting to bend the bipod rule will be disqualified.

Protests in regard to hits or scoring must be submitted in writing with $50 cash. The protester must list the target and shot in question for their protest. Each shot is considered a separate protest. If a protest is judged to be valid, the $50 will be returned. Individual scores for the finals will be provided to the teams at least 30 minutes prior to the awards ceremony to allow for protests. At the end of that period, once the ceremony begins, scores are final.

Ko2M does not have equipment alibis, but the possibility of an organizational mistake can occur. Examples of these are: Incorrect hit and miss indications where the team acted on the call, camera failure or a broken target. For this reason, the Match Director might allow an alibi to be executed as follows:

The team will repeat the stage from the moment the problem occurred. They will fire one round, not for score on the previous target (as required) and then continue for score until the end of their time or alibi session. The goal is to give the team a fair chance to finish the stage without a complete reshoot, which we don’t have the time for.
The Match Director will decide on how to proceed and his decision is final. 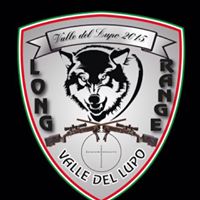